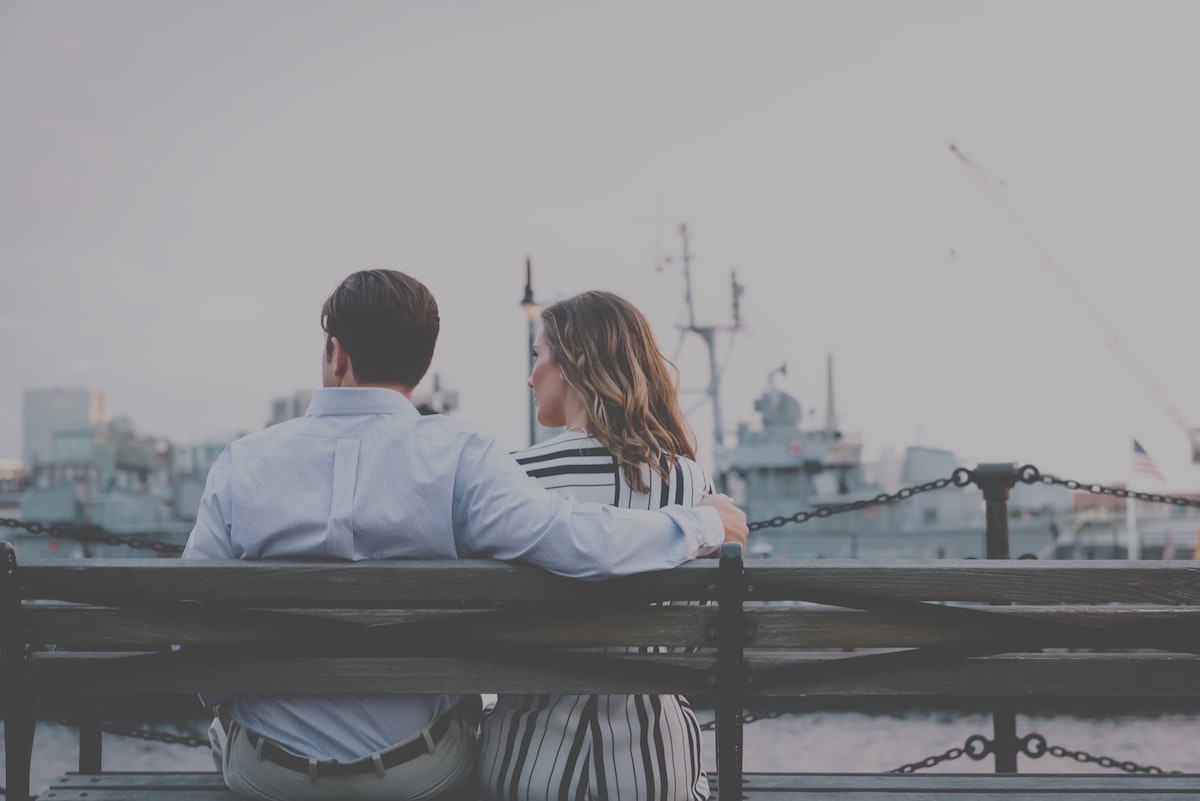 David, a 32-year-old man, enters my office and describes his problem: “I’ve been in a relationship for a year, but I can’t stop thinking about whether this is the right relationship for me. I see other woman on the street or on Facebook and I can’t stop thinking whether I will be happier with them? Whether I will feel more in love with them? I ask my friends what they think. I check what I feel for her all the time. I know I love my partner, but I have to check and recheck”.  Jane, a 28 year-old woman, in a 2-year relationship, describes a different preoccupation: “I love my partner, I know I can’t live without him, but I can’t stop thinking he does not have the right body proportions. I know I love him, and I know these thoughts are not rational, he looks good. I hate myself for having these thoughts, I don’t think looks are all that important, but I just can’t get it out of my head. These thoughts just jump into my mind all the time. I can’t handle this anymore. It depresses me and ruins our relationship. I look at other men, I am attracted to other men, so I feel I can’t marry him like this. Why do I always have to compare his looks to other men’s?”.

This paper outlines a theory of ROCD and reviews recent findings. We argue that consideration of this obsessional theme may lead to a broader understanding of the development and maintenance of OCD, especially within a relational context.  Although relationship-related obsessive-compulsive symptoms may occur in various types of relationships including people’s relationship with their parents, children, mentors, or even their God, in this paper we will refer to ROCD within the context of romantic relationships. Consistent with prior OCD-related theoretical work (e.g. Doron & Kyrios, 2005; Rachman, 1997; OCCWG, 1997), we propose several processes involved in the development and maintenance of ROCD and review initial evidence for their role in relationship obsessive-compulsive phenomena. We also argue that early childhood environments, and specifically parent-child relationships, influence the development of dysfunctional cognitive biases, self-perceptions, and attachment representations relevant to ROCD. Thus, this paper aims to extend the focus of current OCD research by exploring potential distal and proximal vulnerability factors that might contribute to the development and maintenance of ROCD-related dysfunctional beliefs and symptoms.

ROCD is manifested in obsessive doubts and preoccupations regarding romantic relationships and compulsive behaviors performed in order to alleviate the distress associated with the presence and/or content of the obsessions. Relationship obsessions often come in the form of thoughts (e.g., “is he the right one?”) and images of the relationship partner, but can also occur in the form of urges (e.g., to leave one’s current partner). Compulsive behaviors in ROCD include, but are not limited to, repeated checking of one’s own feelings and thoughts toward the partner or the relationship, comparing partner’s characteristics or behaviors to others’, reassurance seeking, and self-reassurance. Relationship-related intrusions are often ego-dystonic as they contradict the individual’s subjective experience of the relationship (e.g., “I love her, but I can’t stop questioning my feelings”) or his or her personal values (e.g., “appearance should not be important in selecting a relationship partner”). Such intrusions are perceived as unacceptable and unwanted, and often bring about feelings of guilt and shame regarding their occurrence and/or content. For instance, individuals may feel shame about having critical thoughts about their partner’s intelligence, looks, or social competencies. Guilt and shame may also be associated with neutralizing behaviors, such as comparing one’s partner with other potential partners.

The dyadic context provides abundant triggers of relationship-centered and partner-focused OC phenomena. Nevertheless, for some individuals, ROCD symptoms may be activated by the termination of a romantic relationship. In this case, people may report being obsessively preoccupied with their previous partner “being the right one” and “missing the ONE”. Such cases are frequently associated with extreme fear of anticipated regret and are commonly accompanied by self-reassuring behaviors (e.g., recalling the reasons for relationship termination), compulsive comparisons (i.e., with current partners), and compulsive recollection of previous experiences (e.g., relationship conflicts). Other people report avoiding romantic relationships altogether for dread of hurting others (e.g., “I will drive her crazy”; “It will be a lie”) or fear of re-experiencing ROCD symptoms. For instance, clients may report avoiding second dates for years for fear of obsessing about the flaws of their partners or their partners becoming overly attached to them.